The Favourite Five of David A. Wilson, General Editor 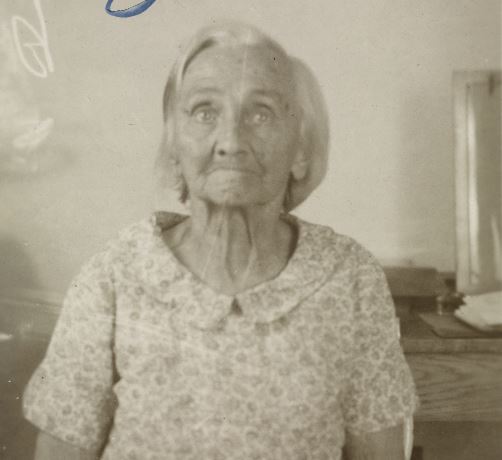 Alice G. by Geoffrey Reaume. A poignant story of a mentally ill woman and the harrowing conditions she endured in Toronto’s Asylum for the Insane during the late 19th and early 20th centuries. 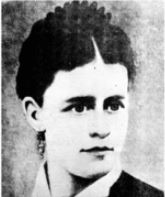 Ellen Cashman (also known as Nellie Pioche and Irish Nellie) by Charlene Porsild. The “Angel of the Cassiar” and one of the most remarkable women to have lived in the Canadian west. In the winter of 1873–74, she led six men on a 77-day relief expedition to a mining camp in northern British Columbia, carrying supplies through deep snow, in the teeth of avalanches, bitter cold, and frequent storms. One of the few female miners in Canada, she was still prospecting in her late seventies, until she died in 1924. 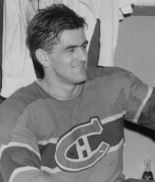 Maurice “the Rocket” Richard by Michel Vigneault. The hockey player who would be on everyone’s dream team, and whose suspension from the playoffs in 1955 (for hitting a linesman) triggered a riot that has been viewed as a prelude to the Quiet Revolution.  His funeral in 2000 was one of the largest that Canada has ever seen. 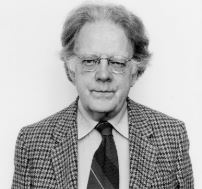 Herman Northrop Frye by Eleanor Cook. The life and thought of a brilliant literary critic and essayist, combining a compelling narrative with an incisive analysis. A model of how a biography should be written. 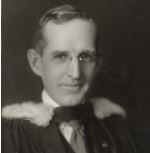 John Gerald FitzGerald by James FitzGerald. He worked tirelessly and intensely, battling periods of depression, to eradicate the killer diseases of his time and to ensure that effective preventive medicines could be available to everyone who needed them. Thanks to his efforts, countless lives were saved from the scourge of diphtheria, tetanus, typhoid fever, meningitis, scarlet fever, and pneumonia. A man for our own time.